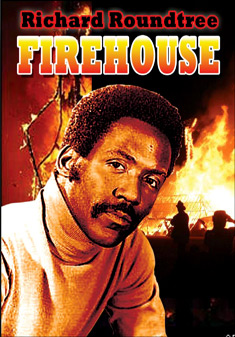 Shelly Forsythe is a black fireman assigned to a station where he is replacing a fireman who was killed in a fire deliberately started by black youths. He is the only black fireman at the station and seemingly gets given the most mundane jobs to do. When his crew mates believe he deliberately let one of the arsonists escape a later fire, an already volatile situation is stocked up to boiling point.