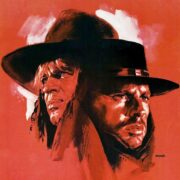 The legendary soundtrack composed by the Maestro ENNIO MORRICONE for IL GRANDE SILENZIO, directed in 1968 by SERGIO CORBUCCI and starring Jean Louis Trintignant and Klaus Kinski.
A melancholic, emotive score, deeply moving and cold as the snow covered landscape of the lm, a unusual stylistic choice for a western, is considered one of the best “western” work by Morricone since the collaboration with Sergio Leone for the classic “Dollar Trilogy” and “Once Upon a Time in the West” 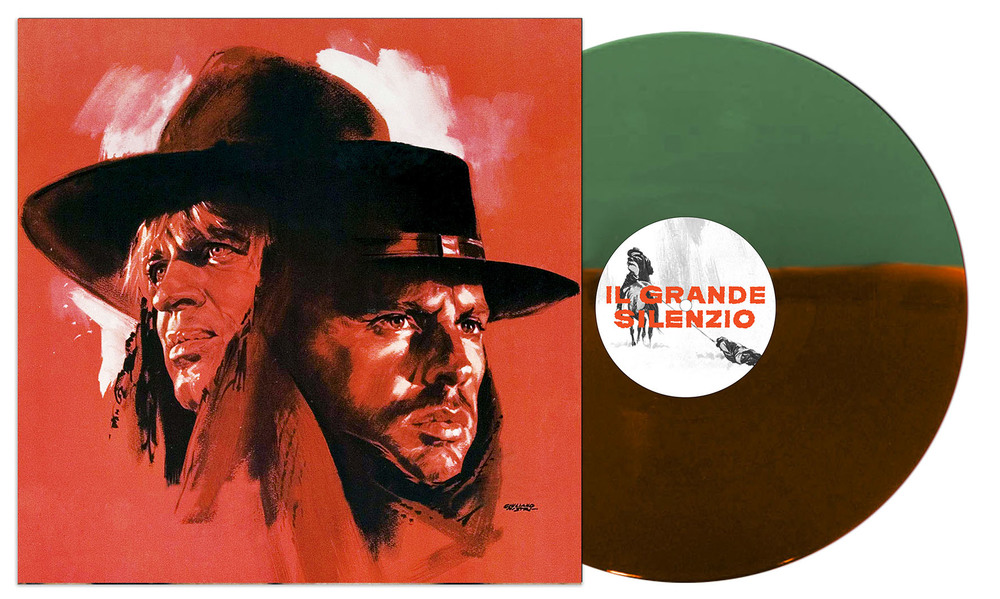