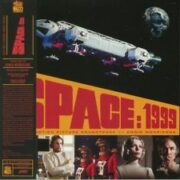 Death Waltz Recording Company is ready to whisk you far into the future to the end of the 20th century with the truly out of this world Ennio Morricone score to SPAZIO: 1999, starring the late, great Martin Landau. Produced by the legendary Gerry and Sylvia Anderson, the feature was constructed out of three episodes of the revered SPACE: 1999 television show to introduce Italian audiences to Commander Koenig and his crew, and thrilled audiences with nuclear explosions, parallel universes, and space opera thrills, all coming out of Moonbase Alpha. While the Italian show still featured the brassy sound of Barry Gray, legendary maestro Morricone was employed to bring a decidedly different feel to the theatrical film. 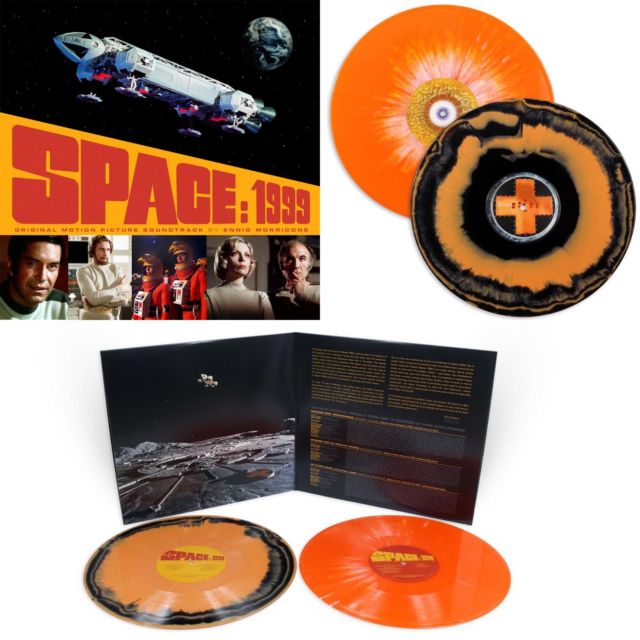